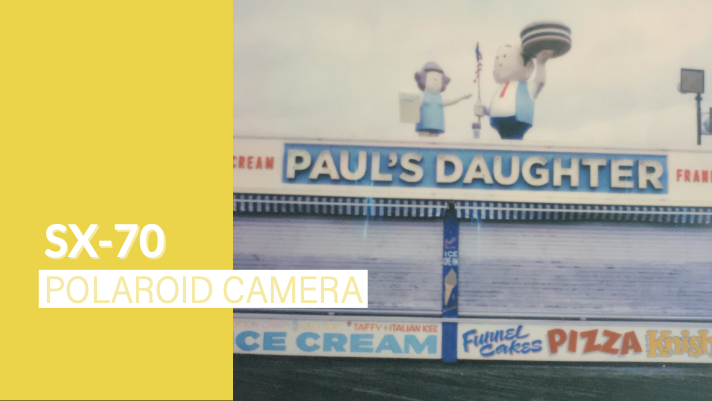 I’ve been taking pictures with a Polaroid Impulse camera since about two years. A couple of months ago I borrowed an SX-70 camera from my brother and head out to New York for a short trip. It was a great opportunity to test this famous instant camera.

The SX-70 is remarkably compact in comparison with the Impulse. It fits into the inner pocket of my jacket, which makes it easier to carry with me than the bulky Impulse.

Even though the light brown leather has peeled of and the camera now looks like it’s falling apart, it still has this vintage look that makes the SX-70 so iconic.

When first opening the camera it feels a bit weird. You have to pull the viewfinder and it feels like you’re tearing it apart. When it finally opens it locks itself and you are ready to shoot. 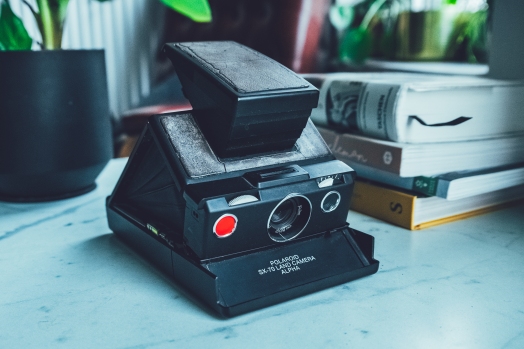 The biggest and most important difference with the Impulse is that the SX-70 has a glass lens, which makes much sharper pictures. The manual focus makes it even easier to take sharp polaroids. It does take a while though to get the hang of manual focusing if you’re not used to it.

Compared with the Impulse the SX-70 lacks a built in flash, but there’s the possibility to add an external one. I don’t own any so unfortunately I didn’t have the chance to test it.

As with most polaroids the SX-70 has a wheel to change the lighting and it also takes a while to know when to change it. I have shot a couple of hundred of polaroids and I still over- and underexpose photos…

Don’t forget that the photo counter on these cameras are not correct. There used to be 10 frames in an original Polaroid pack, the new ones only count eight. So you always have to subtract the number by 2. So 2 pictures left means that you’re out of photos.

The SX-70 film has a lower ISO than the 600 film (Iso 160 vs. Iso 600), but it has better colours. Except that I couldn’t really find any other differences between the two film types. 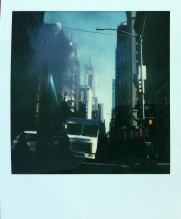 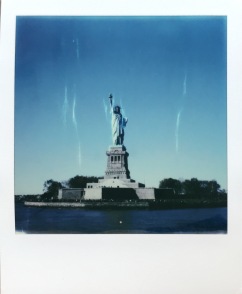 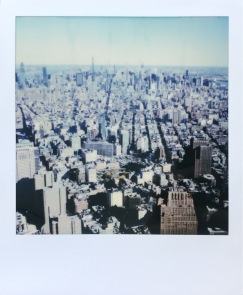 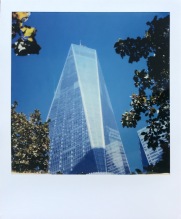 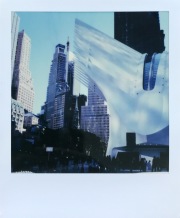 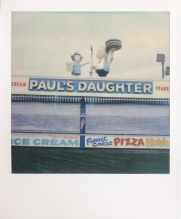 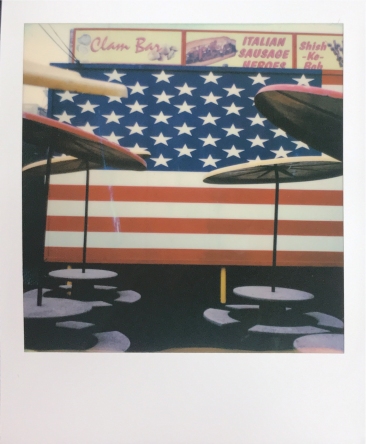